Battlefield V looks to launch with two factions only. There will be the British factions and the German factions, with new story content coming available “every few months”. DICE also released a statement recently that is perhaps the most accurate every, when they said the American soldiers could not be played at the war’s beginning.

DICE has been speaking to the evolution of soldiers in a blog series. This progression will occur over time, along with the progression of the war. The fact that there are only two factions available, as mentioned above, is understandable in light of the fact that both Britain and Germany were key players during the war. However, it remains a bit surprising that Russian, Italian and French soldiers have been currently left out of the mix.

Tides of War gets a bit more detail in DICE’s latest blog post. They say the journey will be an evolving one, with new narratives that will come up every few months. This is apparently going to allow developers more time to grow the game world. So, on this schedule, new stories are going to be released and each chapter will have a focus on some aspect of that particular era in time. 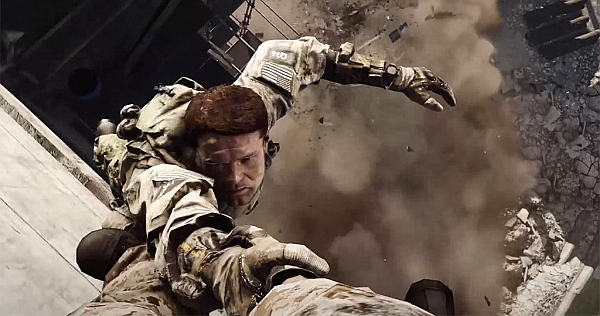