Home>News>Updated Version 1.15 of Battlefield 1 is out now

Battlefield 1 continues to amaze its players every time. It’s the rewarding gunplay which is always successful to create addiction. Electronic Arts have recently released Battlefield 1 update 1.15 for Xbox One, PlayStation 4, and PC. The new version brings few key changes along with weapon and vehicle tweaks. The makers have tried hard to remove the bug as much as possible from the previous version of Battlefield game.

It has become easier for players to play in “Operation Mode”. Operations mode has attacking team that tries to push front lines forward, when defenders try to keep them from getting succeeded. The 40 player game is disabled and the mode will be available only in its full format of 64 players trying to cut down on lightly populated servers and matchmaking times. The issue of Mother Voice Over on Operations Globe screen is also fixed.

The creative designer of the Battlefield game said on the website of the game that “Our goal is to unite our players under this fan-favorite mode and consistently provide more instances of matches quicker.”

The update has fixed the issue in the play game options to control the visibility of world icons for friendly and even enemy soldiers which weren’t working accurately in previous version. Players will not be allowed now, to exploit request order at the end of the round just for the sake to become a Squad Leader in next round. Player ranks will be displayed in game scoreboard on servers that are protected by password. The crash issue of operation mode is also resolved. A player will now be able to change to enemy team while playing the Frontlines during match. Elite pickups are also removed from Domination. Echoes are also activated in Lupkow Pass. The issue of Soldier Assignment progress which was unable to be displayed properly is also fixed. Battlefield 1.15 fixed issue that used to prevent players in squad spawning in a plane that is controlled by squad member if the plane is out of soldier combat area.

In this new version, Ottoman Standard is going to Issue Rifle by changing from the Martini Henry to the G98. This seems more appropriate option to play against the British SMLE.

So we can say that Battlefield game makers have worked hard to resolve all issues and have improved a lot in new version. 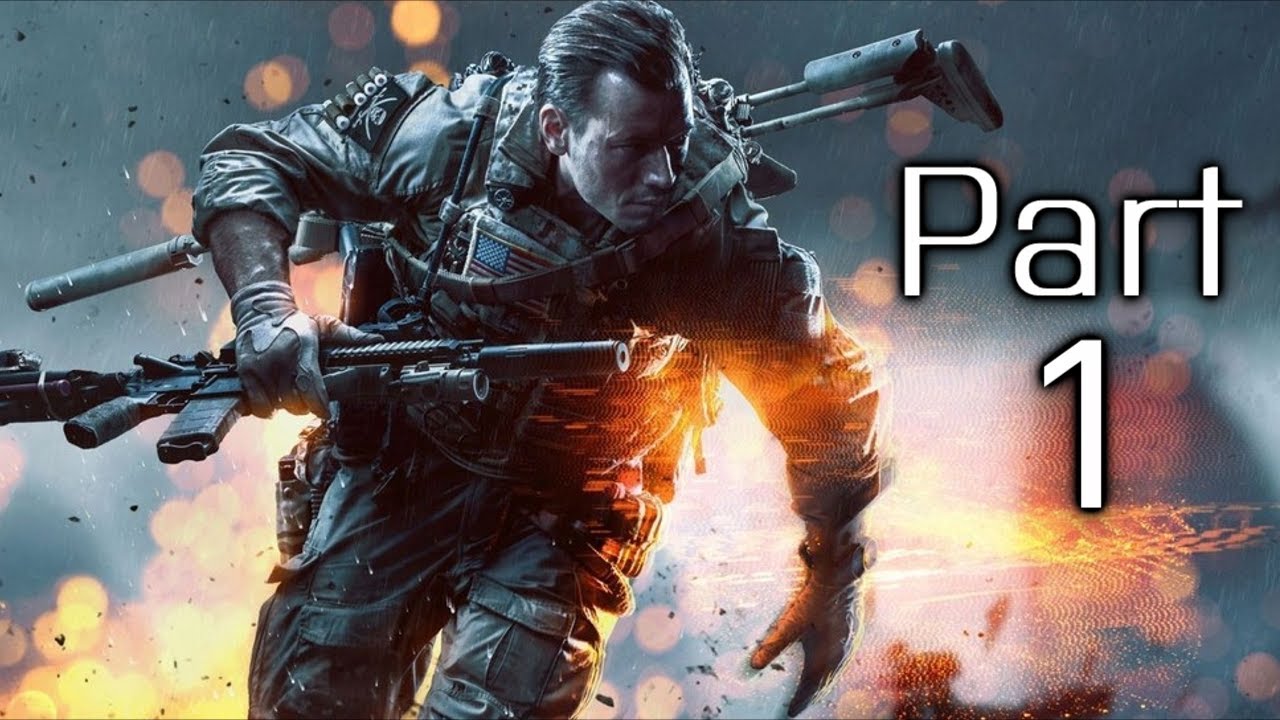 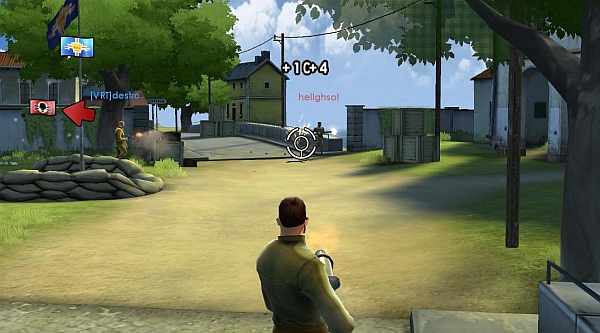 What are the Specialties of Online Based Battlefield Games?